See What People Are Saying About Us

We are a team of certified moving professionals with one thing in mind — your satisfaction. We serve you with courtesy, respect, honesty and integrity. It is the genuine caring and expertise of Pikes Peak Moving & Storage that sets us apart from all the movers and storage unit companies in Colorado Springs and the surrounding area.

Check out what our customers have to say about our services below. 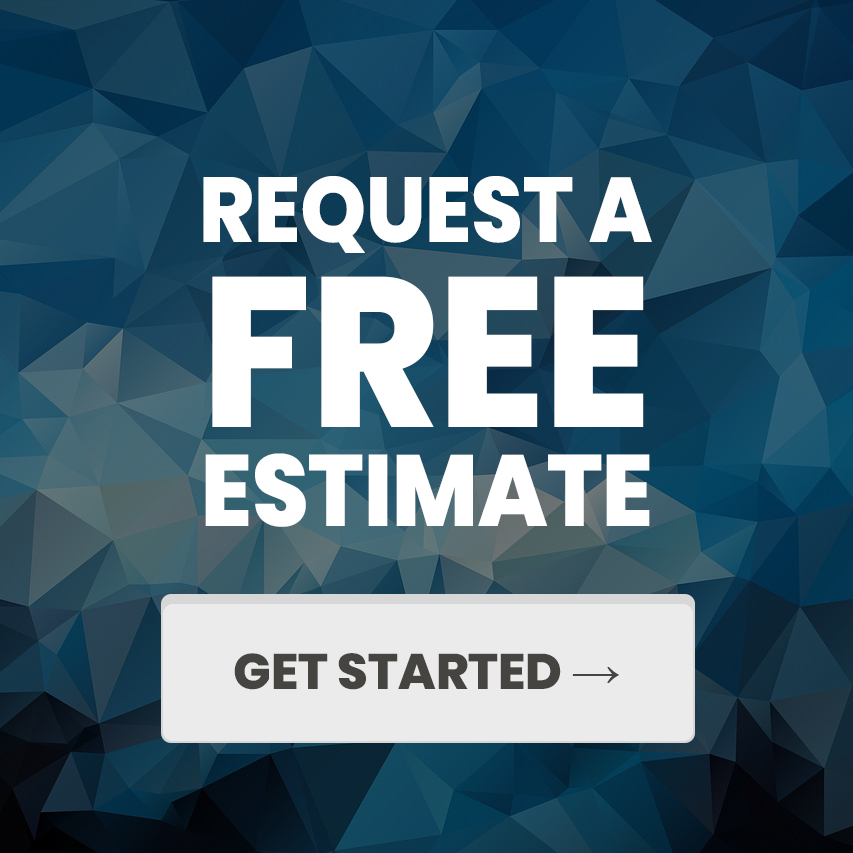 Dawn and Jonah were very personable and did a wonderful job explaining the process. They were also very fast at unpacking! I highly recommend this company. 👍🏻

We used this company to receive our goods from an overseas PCS and I am thrilled with the service we received. They were quick and helpful and polite and friendly! They delivered and unpacked all of my things (except for small boxes ) and even helped me set up a tricky piece of furniture without me asking. They were professional but willing to answer my questions and were very patient with me – it was my first international move.

On the team I had it was Mike, Carlos  and David and they were a great team.

Awesome experience, would use again.

Excellent service, extremely reasonable prices! Moved us from CO to AZ and it was such a pleasant, professional experience every step of the way. Highly recommend Pikes Peak & Wheaton!!

These movers are great. They were early and really quick. I was worried I wouldn’t have enough space but they made it all work. Very friendly and helpful! I was dreading moving in the snow, but it worked out perfectly.

This company was prompt with a competitively priced bid. Scheduled us quickly. The movers were professional and extremely skilled. We would recommend this company to anyone moving anything.

Just recently moved with Special ops & I want to recommend them because they did an awesome job. I moved 3 times in my life & out of the 3 moving companies I used they were the best!! I used them despite some of the reviews even though I was skeptical. Anyway I went with them after I met the guy who came to give me an estimate & I felt comfortable with them. thumbs up for these movers. Great job!

An absolutely top notch organization !!!
Friendly and professional while also having the personal touch to let customers feel at ease, during one of the most stressful times in life.
The first cordial greeting from the front office.To Tim an understanding,caring and friendly salesperson. To Lee and Mike who oversee local dispatch and operations.
All the way to local and interstate crew members who strive for excellence at every opportunity. And take pride in themselves and their hard work to never say.”Thats good enough”
5 STARS Thanks For Your Best.

Fantastic experience! We had originally hired Two Men and a Truck but the morning of our move they called us to tell us that they had misbooked us on their end and had no trucks available for the next week. In a panic, we called a number of places and most were booked or wouldn’t do a day-of move. Thankfully, Pikes Peak Moving and Storage came to our rescue! The friendly receptionist let me know that they were busy, but would talk to a manager to see if there were any strings he could pull to get us moved that day. The operations manager, Michael Olguin picked up the phone and told me that he would personally call his off-duty crews and see if any would be willing to essentially do a blind move (No accurate estimate or walkthrough due to the timing) of a 4 bedroom house in the snow. Ten minutes later he called me back and said he had three guys and one truck and would be there within the hour to get things rolling. He personally came to do a quick walkthrough as the guys started loading the truck. Quick paperwork later we were good to go!

As for the movers themselves, they were AWESOME. John, Travis, and Jonah were respectful, efficient, and fun to be around, not to mention hard workers! They got both the move-out and move-in done in record time and were all-around awesome.

Can not recommend this company highly enough!

Aaron, Ralph, and Eli were simply amazing! Super friendly, polite, and truly amazing at what they do! I recommend them to anyone who worries about their personal items and wants someone to be super careful with them! Thank you guys for your hard work!

David, Andre, and Mike moved our household goods in yesterday and did a fantastic job. They were easy to work with, personable, and speedy. Everything was offloaded in just a few hours and they took special care to make sure everything was placed where we wanted it. Would recommend them in the future

We had an excellent moving experience with Special ops.The team came in time, they were very professional and efficient, and worked very hard to finish everything earlier than expected. thank You!

Have used them three times now. Always very efficient, courteous and careful with my furniture. When they packed my things last year for storage, everything was wrapped carefully so nothing was scratched. Then this year when I moved they unwrapped and placed things exactly where I wanted them. Would recommend them highly!

I have nothing but good things to say about Todd, Rob Sr. and JoJo. They handled the moving of my belongings into my home in a very efficient way — and were friendly and respectful while doing it. The work was done quickly and with attention to detail. I was left completely impressed and know I will reach for this particular crew again when I need services from Pikes Peak Moving and Storage. Very grateful and I can highly recommend.

Derrick, JT and Rome were AWESOME! We highly recommend these guys and this company!

Amazing guys !! They made the pcs much less stressful for this momma of 4 kids ! Very pleased with the attention to detail they took with our belongings ! Rudy and John worked so diligently and the gentlemen that helped them today ( Friday ) was also great !

Great experience! Todd was very friendly and professional. He completed the job in two hours when he was down a person! Definitely impressed and would highly recommend.

Todd helped me move my apartment for my final PCS. Very friendly guy and extremely professional. (Even put up with my obnoxious dog) the whole job took about two hours and he was down one person so that was pretty impressive. I would definitely recommend this company.